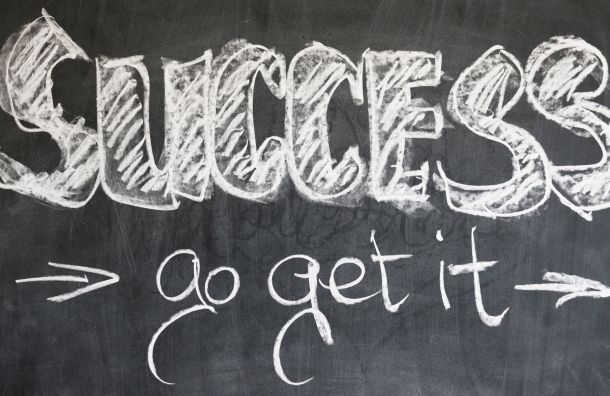 After many hours of work, 8 commits, 5 pull-requests and one big new feature. I am proud to announce the new release 0.9.0 of nanbando.

The process parameter for the "backup" command allows splitting the backup configuration into smaller pieces. With this feature, the developer is able to configure the backup in more detail and specify when each of the backup parts will be executed. See pull request #87 and the documentation.

When using dropbox as a remote storage the "push" command fails because of a missing function call, which sets the correct path for the certificates (see dropbox/dropbox-sdk-php#26 for more details). This was fixed in the new release and dropbox can regardless be used as remote-storage.

You can easily update your installation by calling "nanbando self-update". The release is fully compatible with the previous one. You can use old and create new backups without changing anything.

If you are interested in the full changelog see the release notes 0.9.0 on Github.

The next release will be 1.0-RC1 it will contain - besides some smaller fixes - a simplifying of the configuration and improvement of remote storages.